Write us an e-mail
info@mosaik-arkitekter.se 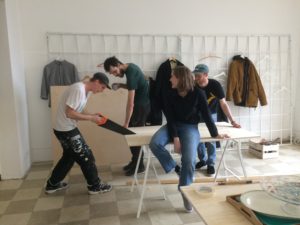 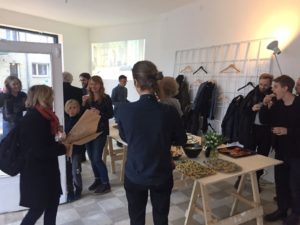 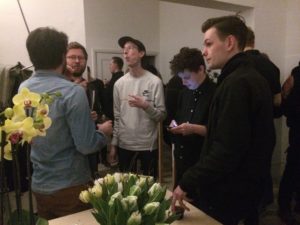 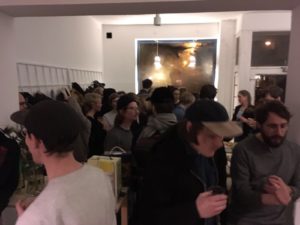 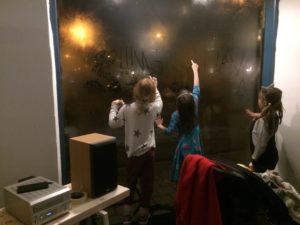 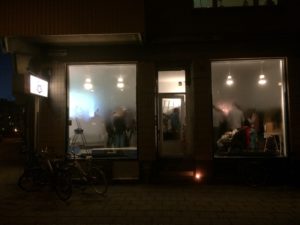 We just moved into our office at Per Wickenbergsgatan in Malmö! 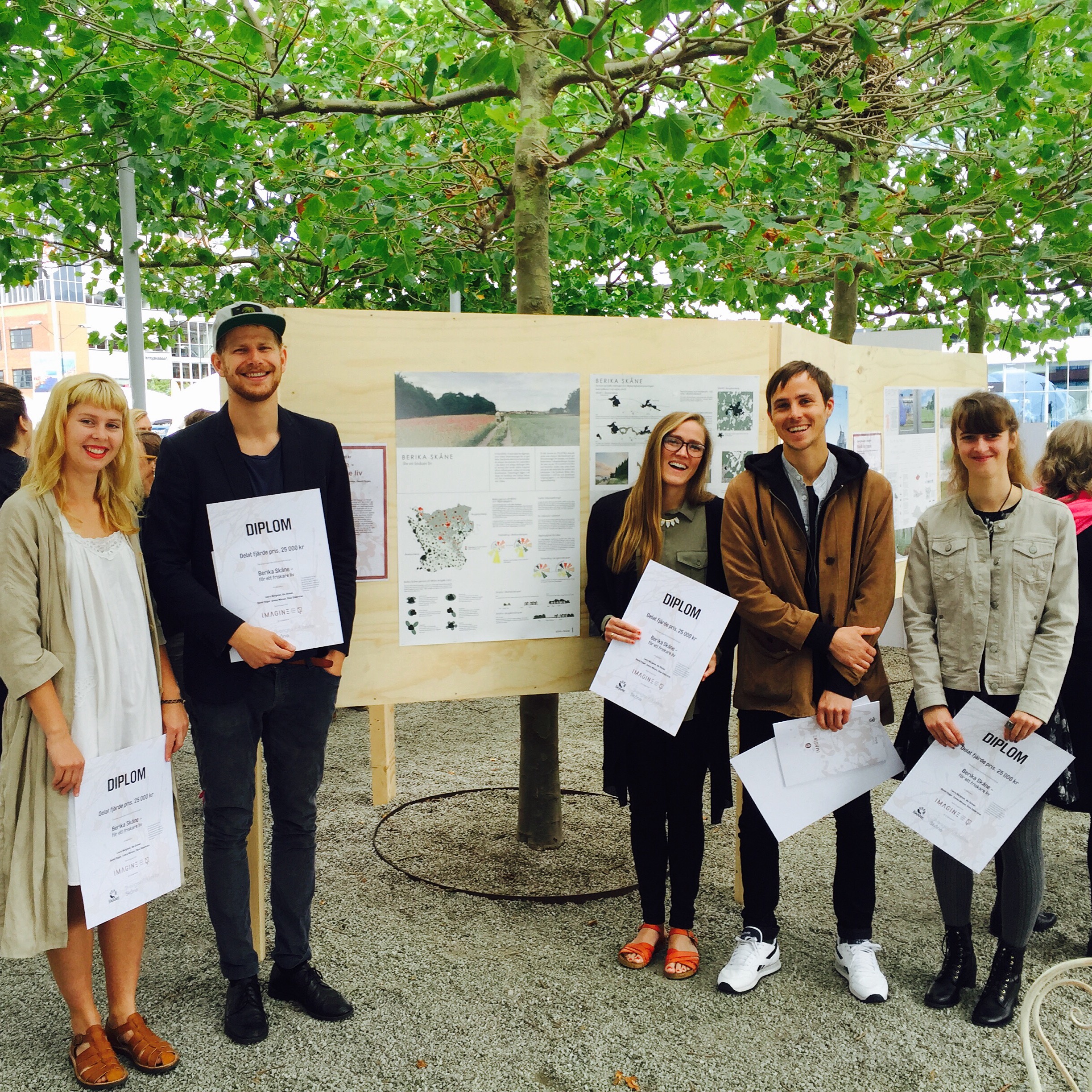 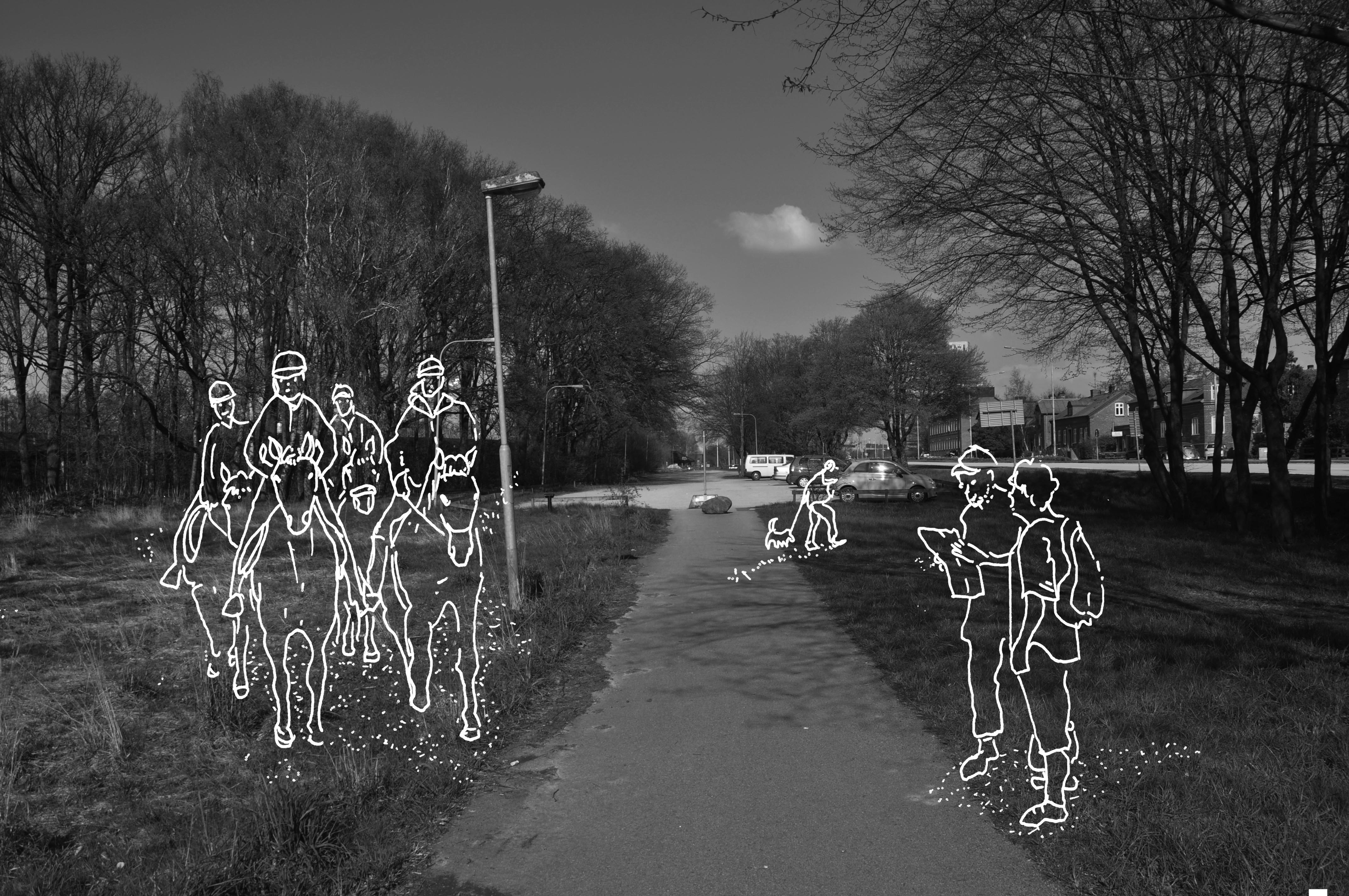 Karin Lindström’s project ”When Species Meet” was awarded as ”finalist” in Non Architecture Competitions, the training edition. The project will be published soon. Read more here 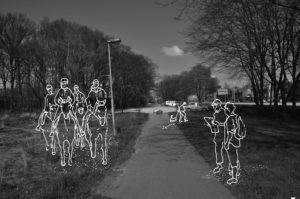 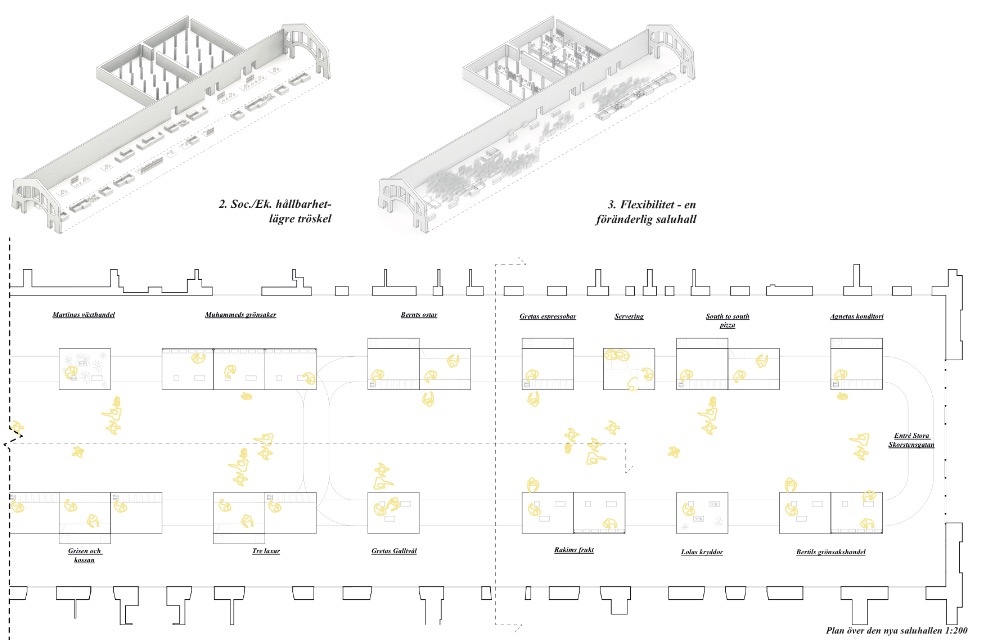 Niels Pettersson, member of Mosaik, was together with Hugo Barcelona Bergenwall awarded an Honary Mention in this years Kakeltävling with their proposal ”Slakthus-Dynamon”. ”Kakeltävlingen” is a student competition organized by the Swedish Cermaic Tile Counsil (Byggkeramikrådet). 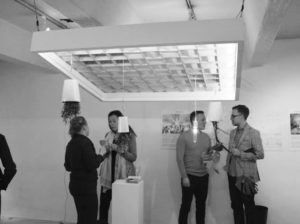 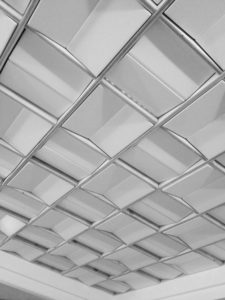 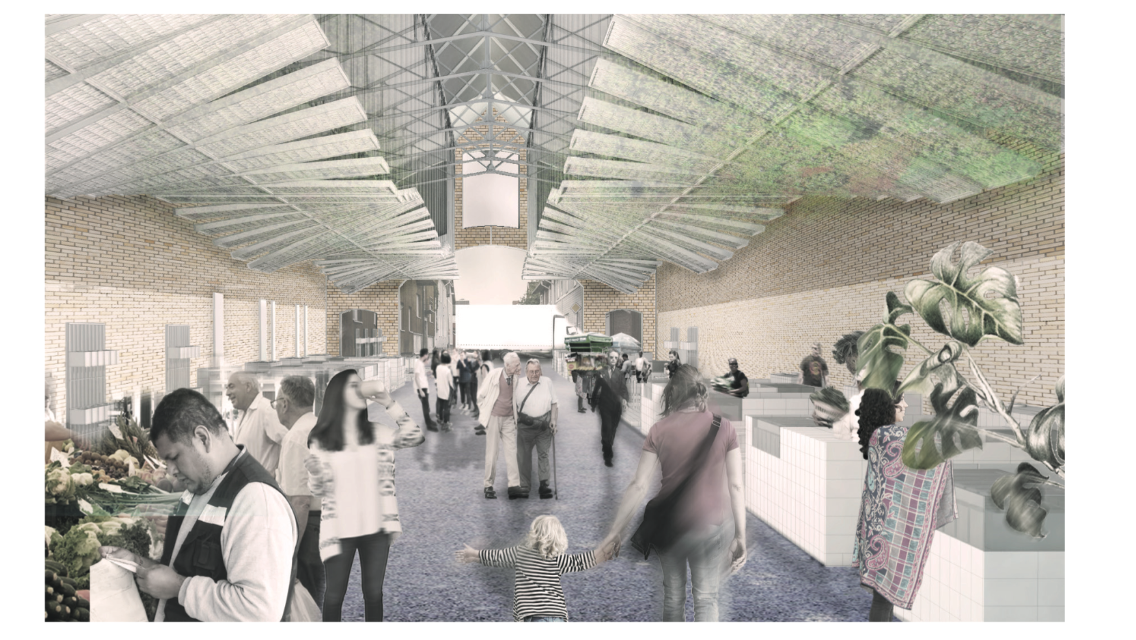 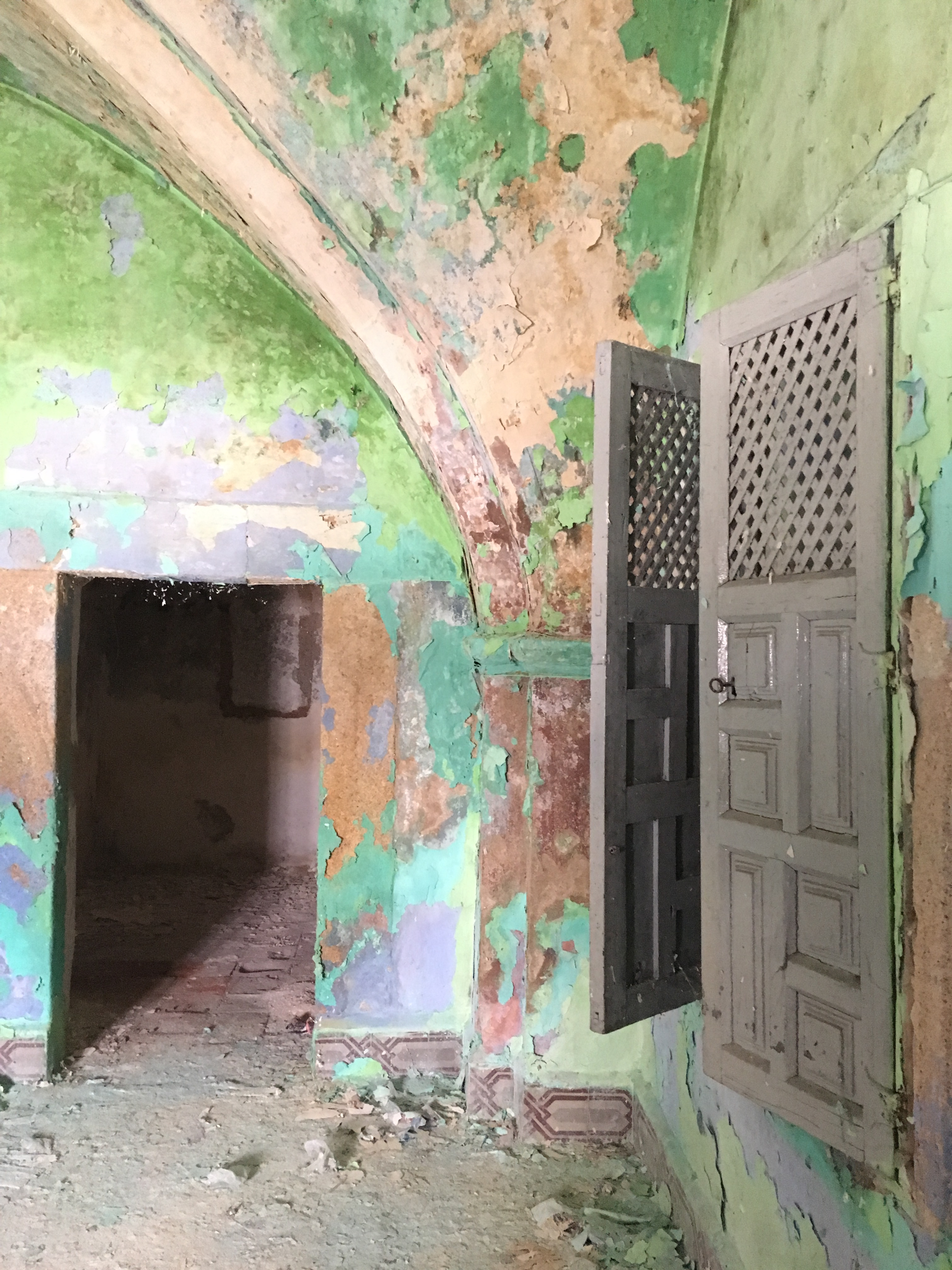 The topic of the workshop was ”Architecture to the Rhythms of City and Nature” and the aim was urban proposals for the region of Extremadura.

”To arouse interactivity at a European level, Europan and the Junta de Extremadura invite the E13 winning teams (winners and runners-up) for 4 days to consider and design scenarios on the session topic – ”The Adaptable City” – applied to urban contexts in the region. Three urban situations were proposed for the Workshop, all three located in 2 nearby towns: Olivienza and Valencia de Alcántara” (Europan 13 Inter Sessions Forum folder).

David, Karin & Käbi’s workshop group took a point of departure in the rural exodus and the city Valencia de Alcántara’s remaining elderly citizens. The project aimed to find ways to emphasize what the elderly already do appreciate in order to make the city even more lively and appealing for them, as well as for others. Although, this also led to different strategies for the city’s empty properties; how these could be made accessible for others as either dwellings or public space to recreate urban life.

Malin’s team worked with a strategy which made use of all the empty buildings in the city of Valencia del Alcantara. The empty houses are mainly dwelling units owned by people who live and work in another city. The strategy is a program which gives the owners of the empty buildings tax relieves if they provide their building for the municipality of Valencia del Alcantara, to in their turn provide to a third part in exchange for services for the city. A kind of three party contract. The municipality will gain increased activity in the city, the building owned will have a reduction of taxes and the dweller (third part person) is given the opportunity to dwell for free and will then have more time for creative or for the public good.

Read more about the workshop results on Europans website

Photo and video by Karin Lindström 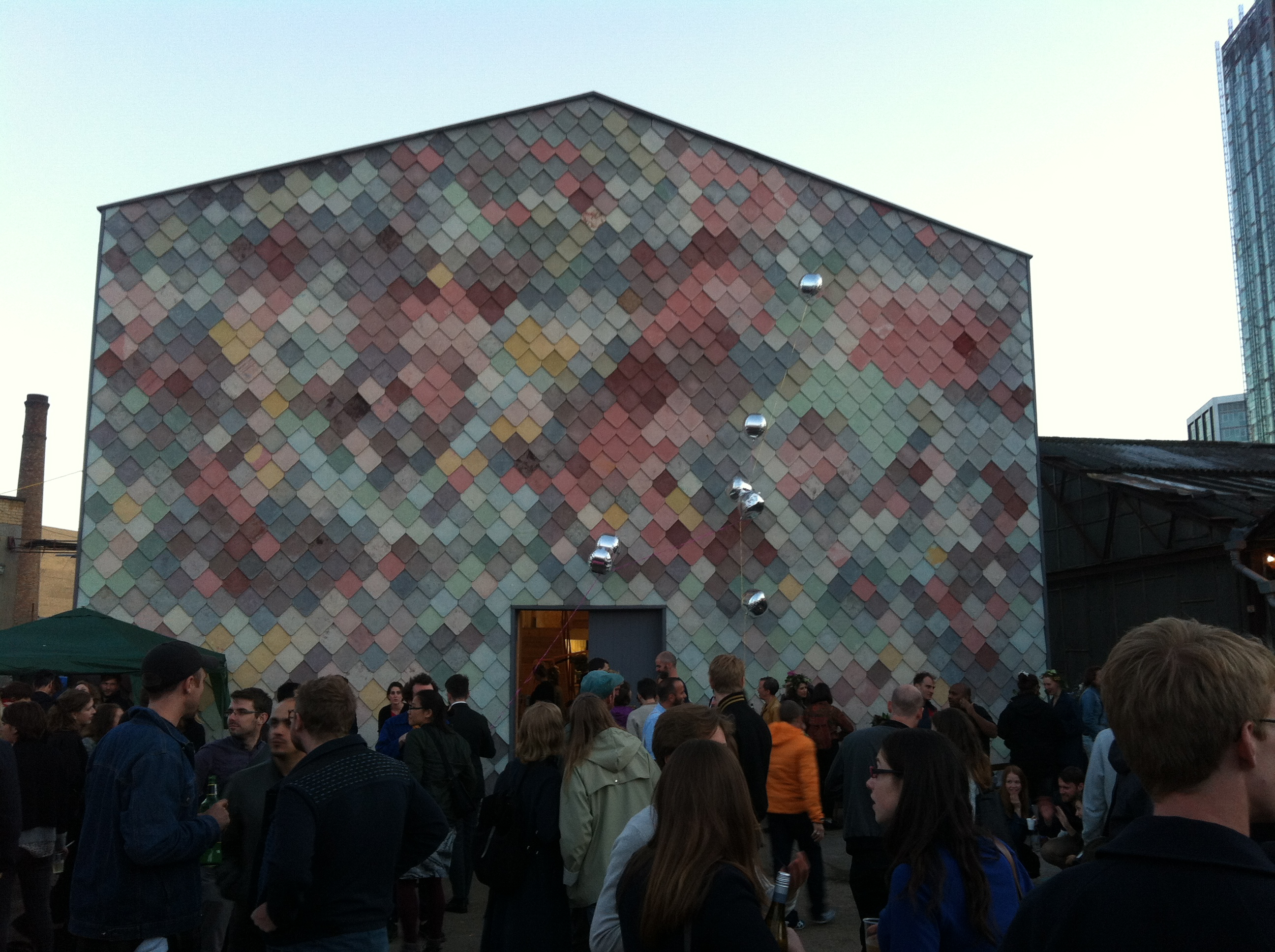 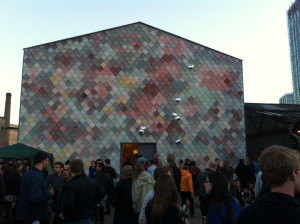 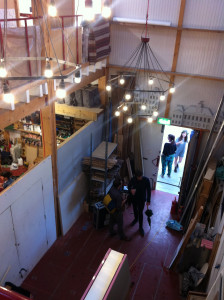 Four of us just came back from a study trip to London and ”Sugarhouse Studios” by Assemble Studios. 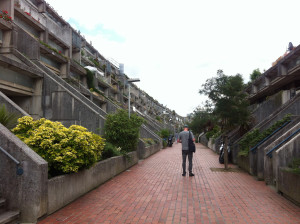 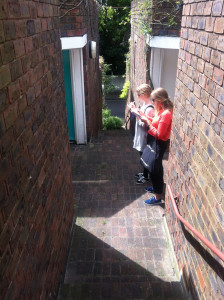 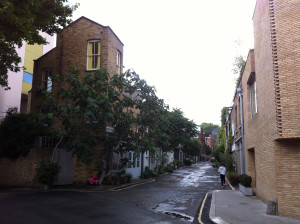 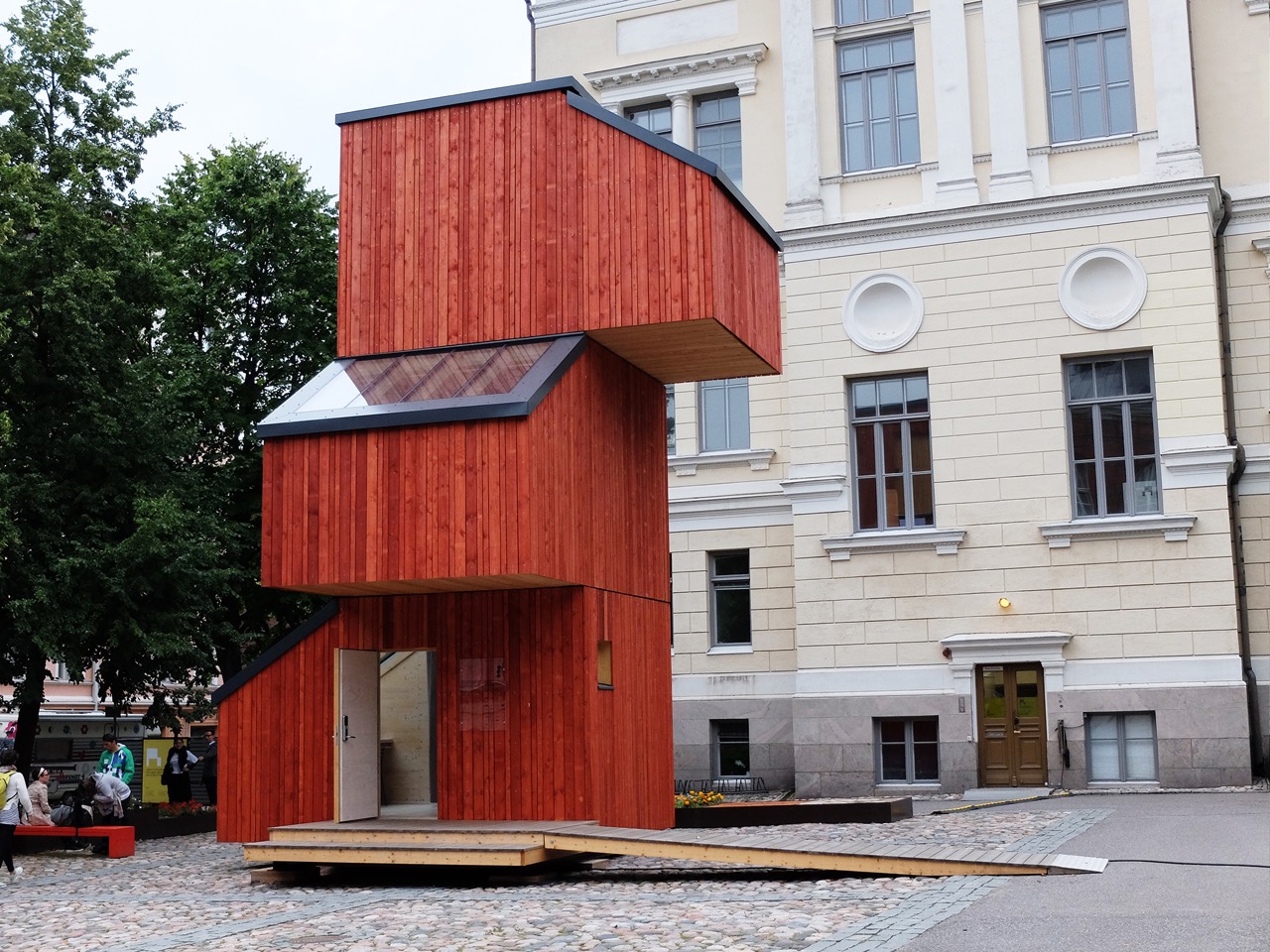 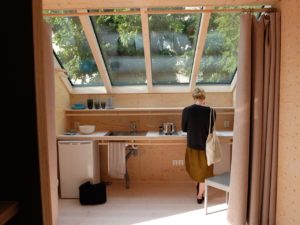 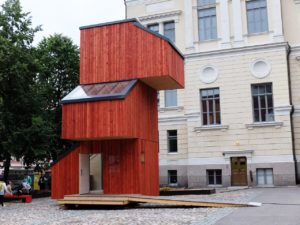 The Wood Program’s annual 1:1 project is currently being built in Helsinki! Both Käbi Noodapera Ramel and Nick Ivarsson are taking part in the 2015-2016 studio in which Käbi’s project ”Courtyard Living” was chosen to be built. The Wood Program is part of Aalto University of Design, Arts and Architecture in Helsinki. Find out more here: Kokoon or Kokoon Facebook 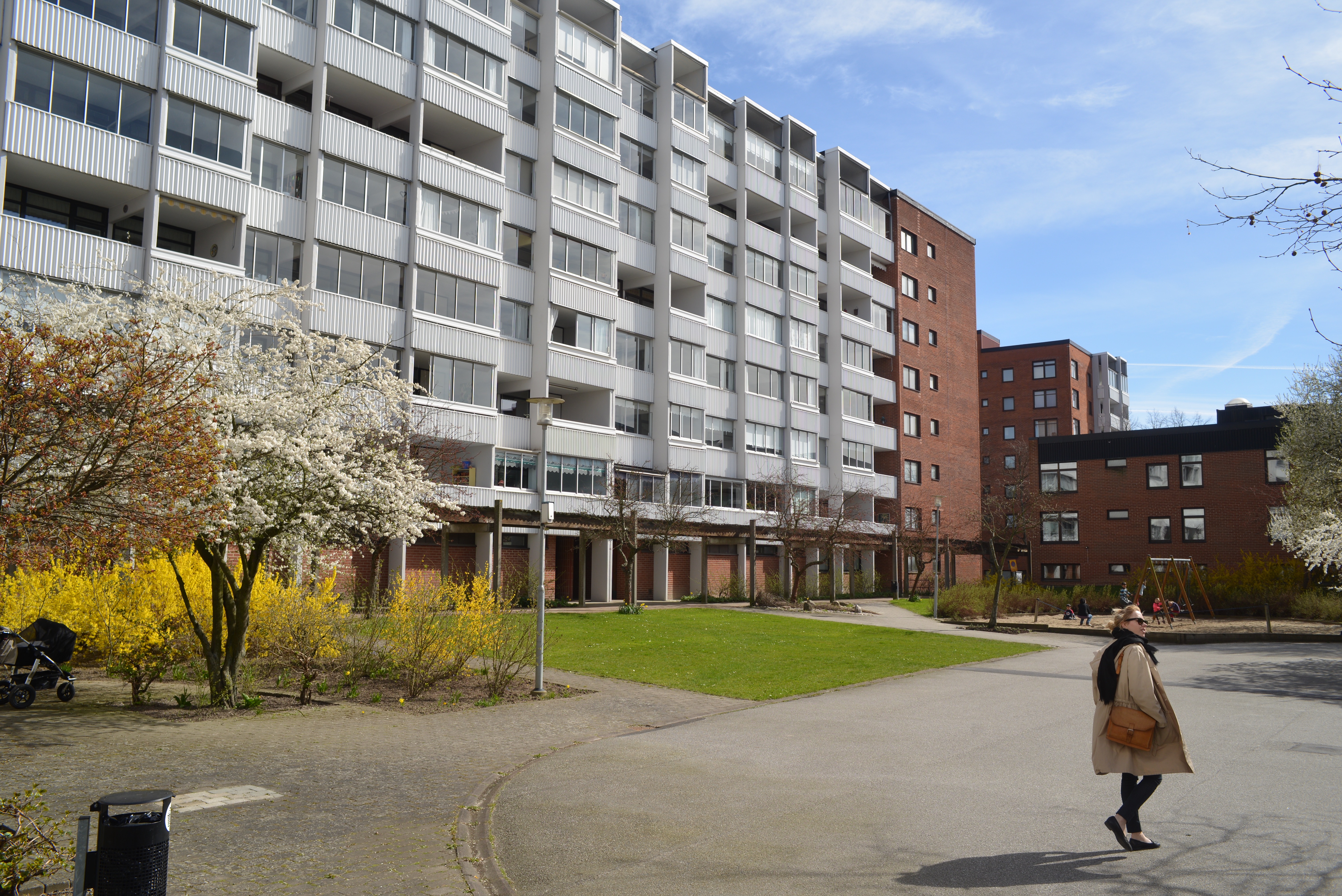 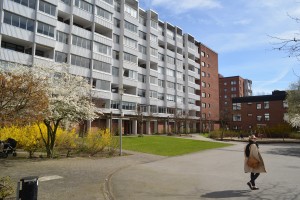 Read the interview with us on Europan’s website: Mosaik: Europan interview 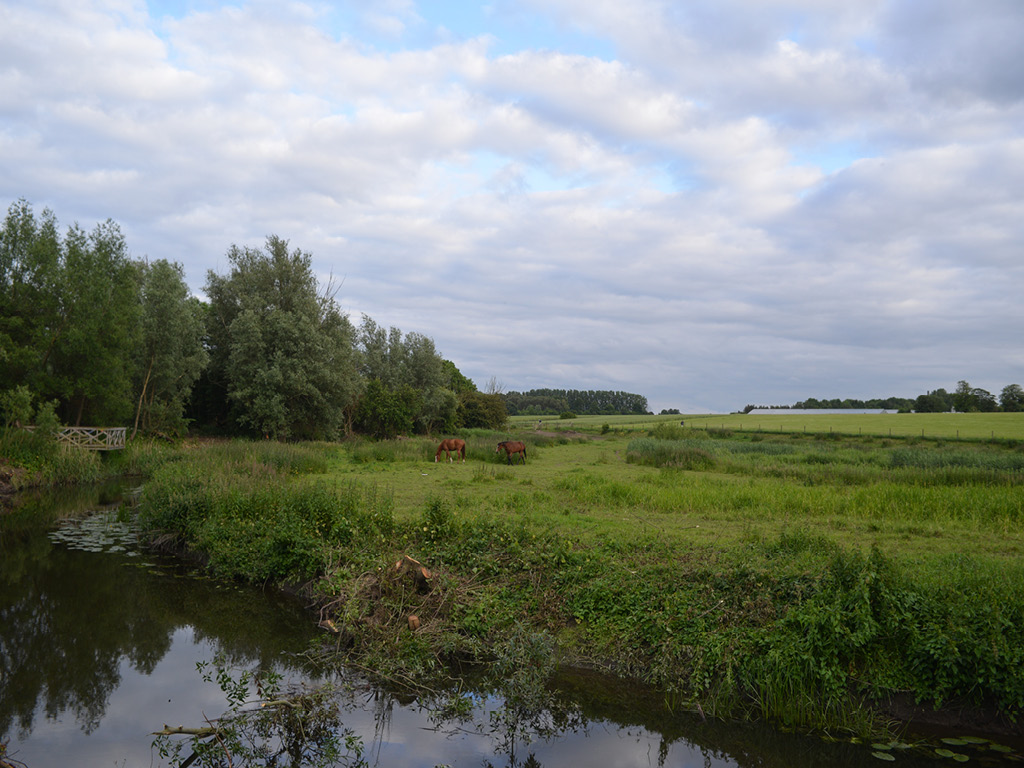 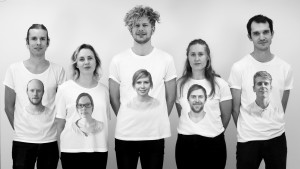 Mosaik has been awarded the Runner-Up prize in Europan 13 for ”Monster Planning.” The project site was in Lund, Sweden.